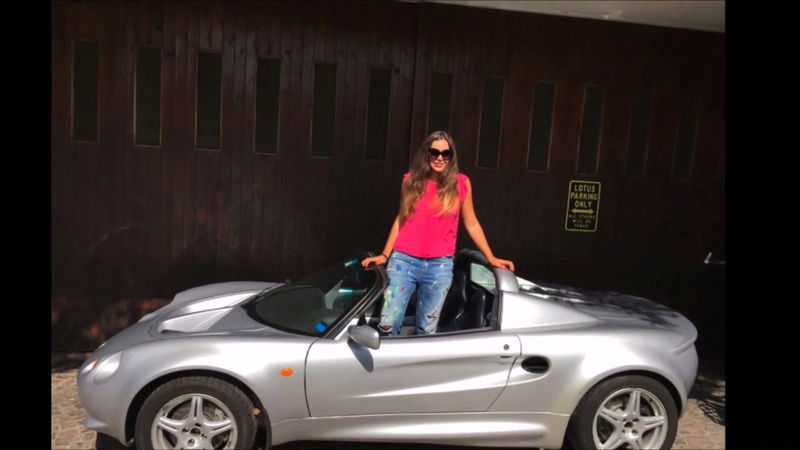 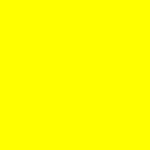 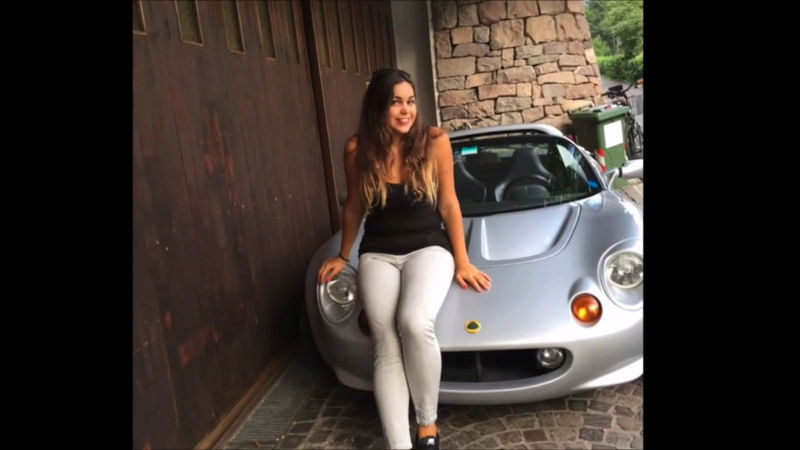 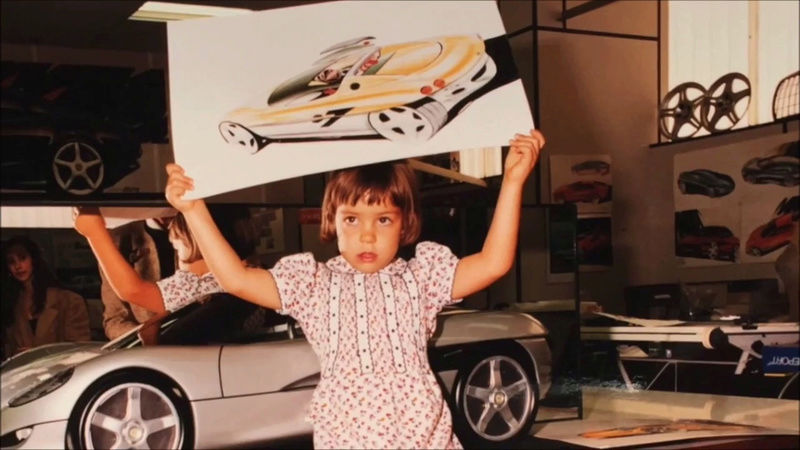 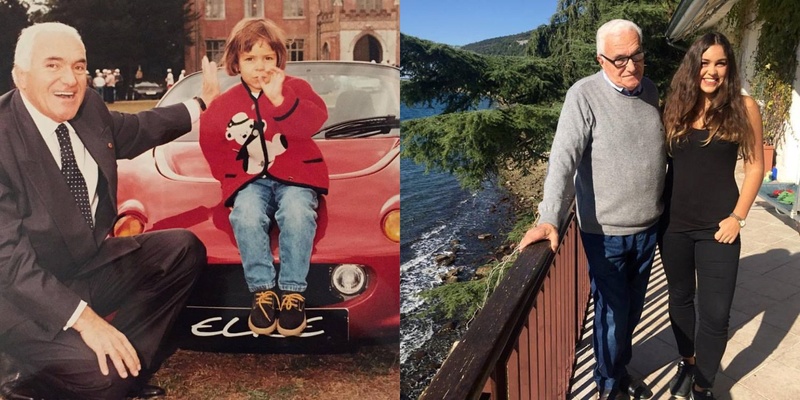 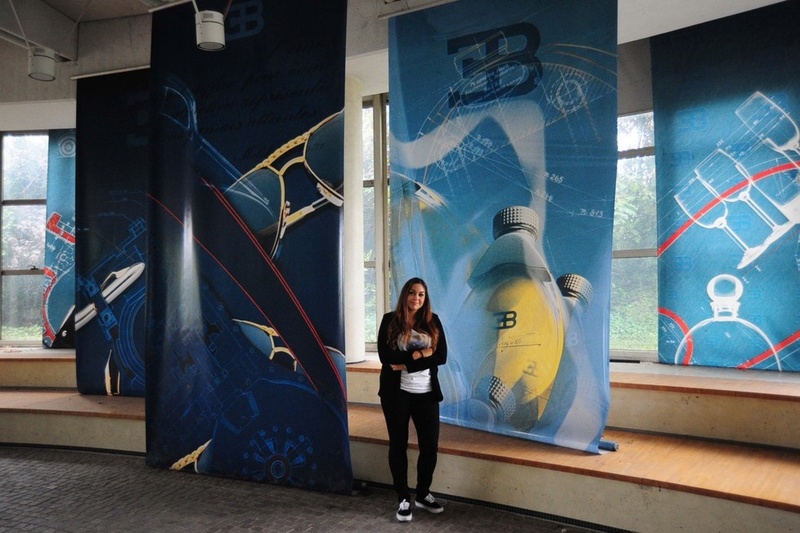 "In an exclusive interview Elisa Artioli, granddaughter of Italian enterpeneur Romano Artioli, one-time owner of Bugatti and Lotus, the girl who gave it's name, nineteen years ago, to Lotus Elise, talks οn 4Drivers about her life around the iconic sports car"

What do you remember since your grandfather christened the Lotus Elise with your name?

My grandfather (Romano Artioli) told me that when Elise was born the engineers wanted to call it ''M 111'' (internal code name). My grandfather wanted to create a car with
international character and that code name would have a different pronunciation around the world, so he opposed himself.
Romano Artioli wanted a name that carried on the Chapman’s tradition of names beginning with the letter ''E''. In addition he thought that to name the car after his granddaughter could bring luck. Indeed, the name and the story of the little girl were very successful.

When the car was unveiled at the Frankfurt Motor Show, no one had seen it because Lotus had managed to keep it secret.
The appointment was at 10.30. The car was placed on a rotary platform covered by a cloth saying: “I am Elise”

I was introduced in the car before all people came and I was only 2 years old. My family told me that we were playing hide and seek and that I had to stand silent until someone would find me.
I waited until 10.30, very obedient, holding the steering wheel of the car.
I was wearing a t-shirt sayning “I am Elise”.

When the reporters saw a little girl in the car, they started to call other people.
Because of this great presentation, we were on the cover of many international magazines and that was a good start for Lotus Elise.

Also I became a famous child starting telling everybody ''My name is Lotus Elise''.
We brought luck each other. 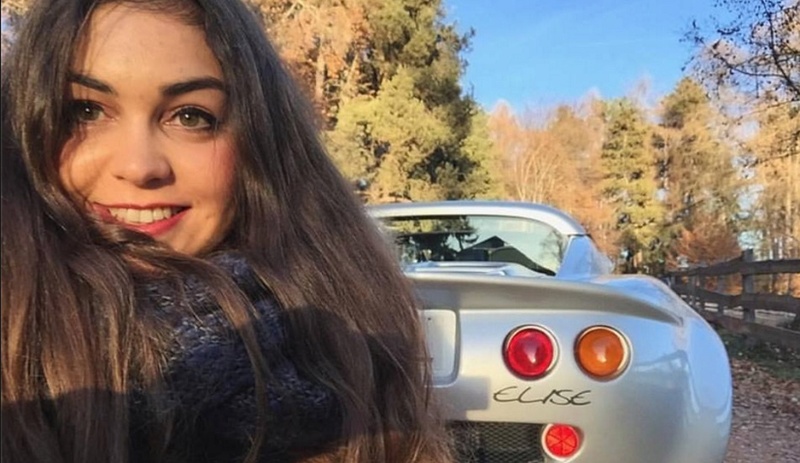 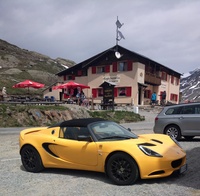